The life of an operative has been described through countless characters, in books and movies for decades. The following adventures of Arch Patton may shed a new light the TRUTH of living the life of a “Secret Agent”.

Enjoy the global assignments of Arch Patton.
Share in his sometime sordid, and other times, uplifting adventures.
Your comments are always appreciated. 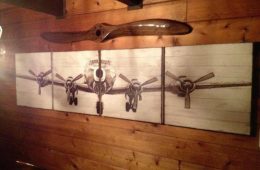 Atlantis led them down the stairs to the basement of the Princeville terminal building. The basement consisted of one long corridor with closed doors lining the walls on both sides. Mid-way down she opened one door and stood to allow them to pass.

Audio Excerpt, Arch Patton, Down in the Valley Part III 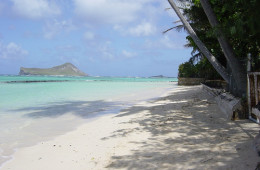 Arch Patton finds himself being “nailed” as the saga of the Hawaiian...

Audio Version, Down in the Valley, by James Strauss

Retired and tired, Arch Patton finds himself  Down in the Valley and a bit “red... 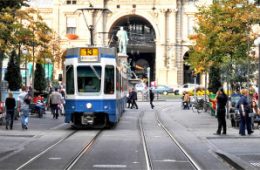