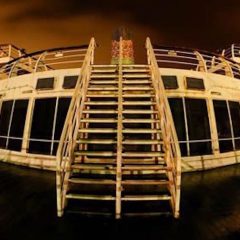 Arch Patton It Was 1993 Chapter 20 Arch was aboard the S.S. Independence, supposedly heading for the Island of Maui. Vibrations emanated up through the deck, as he made his way along a lower corridor to reach a stairway. He knew the smooth harbor sailing was about to be over and the rough waters just off the island would be waiting. The Independence, although one of the last cruise ships ever built in the United States, had no...

Arch Patton, Down in the Valley, Chapter 14

Matisse drove the Bonneville with less than his usual abandon. The Sunday afternoon traffic on Kam Highway was simply overwhelming and there was no place to pass, illegally or otherwise, along the entire length of the two-lane highway……..