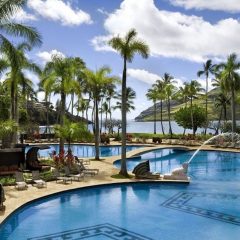 Arch Patton It Was 1993 Chapter Eighteen by James Strauss Arch was on hold for the 911 dispatcher, making the most unlikely call he’d ever made in his life. The wait was less than a minute. “Nine one one, what’s the nature of your emergency?” the woman at the other end asked. “It’s not an emergency. I just need to reach Officer Ahi and I don’t have a directory,” he responded, knowing...

They had left two days before.  Lynn’s job was to care for the house while everyone was gone.  It was an easy task, or series of tasks, unless something went wrong. The generator ran all by itself, fueled by two huge tanks of diesel in the garage.  It was barely audible.  In fact, unless she thought about it, she didn’t hear it at all.  If the generator quit, there was nothing to be done.  Lynn was not mechanical.  Not in the least.... 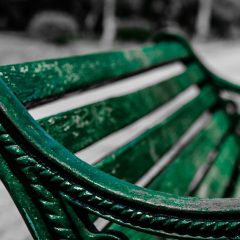 Algiers, Algeria. I asked him how a country could have a city named the same thing as the country, but he ignored me.

Audio Version of Sunday, a Short Story by James Strauss

Peter found himself abandoned on Green Island in Kure Atoll. His dysfunctional family was on a holiday visiting the Northernmost of the Hawaiian Islands. Peter (Sunday) enjoys the opportunity of being befriended by a dolphin, and realizes that communication is primary regardless the method.   Read the Text version also: Never on Sunday Enjoy the audio version of the delightful vignette of growing up in a different world...